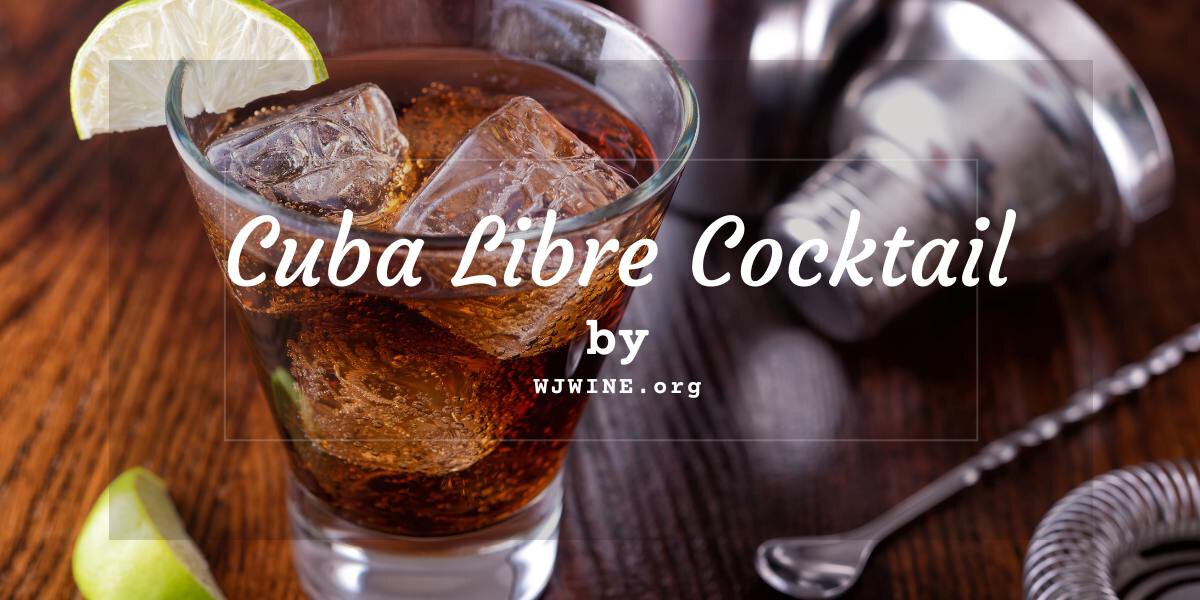 The Cuba Libre, also known as the Rum and Coke, is one of the most popular cocktails in the world. This classic drink has been around since the early 1900s, when American soldiers stationed in Cuba mixed a shot of rum with Coca Cola.
View Full Post
Archives
Categories
Tags